Back in February, we shared our observations and predictions for where convergence in sustainability reporting standards and frameworks could be heading. Needless to say, 2021 has been quite the year for this topic–and it’s not over yet! Fresh off the heels of COP26 is perfect timing to share our analysis on the latest developments in convergence and where the fog is indeed lifting (and where it’s not quite yet).

Before we begin–we have a lot of ESG and sustainability reporting acronyms in this article. Take advantage of Novisto’s ESG Glossary to gain more fluency on these names.

In this dizzyingly fast-changing landscape, let’s first catch up on some major developments since our last article.

The CSRD proposal was released in April this year and will replace the Non-Financial Reporting Directive (NFRD). This is a transformative piece of legislation, targeting virtually all companies headquartered in Europe–both public and private, big and small–and mandating standardized, audited, and digitized corporate sustainability disclosures.

A climate standard prototype was released in September by EFRAG, the EU financial reporting advisory body. This is a comprehensive draft, heavily leveraging the TCFD Recommendations, GRI Standards, and CDP platform. EFRAG plans to deliver a full set of draft standards to the European Commission in early 2022, which are expected to embrace the CSRD’s “double materiality” principle, covering both risks to and impacts of companies.

Official launch of the International Sustainability Standards Board (ISSB)

During COP26, not only did the IFRS Foundation announce the long-anticipated creation of the ISSB, but also the consolidation with the CDSB and the Value Reporting Foundation or VRF (which comprises the SASB Standards and the Integrated Reporting Framework). While many of the announcements were expected, the actual merger of IFRS with the CDSB and the VRF goes well beyond expectations and delivers tremendous potential for accelerating the release of IFRS Sustainability Disclosure Standards, based on the updated (some might say “consolidated”) prototype disclosure standards.

The IFRS Foundation’s Technical Readiness Working Group (TRWG) also published prototype climate and general disclosure standards, which reflect the consolidated efforts of the CDSB, the IASB, the TCFD, the VRF, and the World Economic Forum requirements and are expected to focus on issues relevant to enterprise value creation.

In short, we believe two major camps are forming around sustainability reporting. In one camp, you have EFRAG developing European standards, and in the other, IFRS developing global standards. While some may worry that true and full convergence on sustainability reporting standards will remain elusive, it’s helpful to remember that the world has acclimated rather well to having two financial reporting standards: IFRS and GAAP.

The International Organization of Securities Commissions (IOSCO) has not only thrown its support behind the ISSB, it has indicated its intention to support its 130 members in adopting or applying their future standards. In the US, the SEC has responded with an all agency approach to growing investor demands for more and better ESG information since the Biden Administration came into office in January and is widely expected to announce new disclosure regulations for climate and other ESG-related issues before the end of the year. In the UK, the government, which had previously announced a commitment to make TCFD-aligned disclosures mandatory, recently announced it expects the ISSB standards will form the backbone of its corporate reporting requirements. In Canada, provincial securities regulators have proposed climate-related disclosure requirements for publicly-listed companies.

That’s exactly what seems to be happening–a picture is indeed emerging of convergence in reporting, especially when it comes to climate change. These are the key signals we are seeing:

Even though the fog has not completely lifted, we now have a pretty good idea of what sustainability disclosure standards will look like. The good news is, they will be leveraging what already exists in the market, and companies that have begun their reporting journey should recognize many familiar elements upon which to build. Timing-wise, we could see final standards for both climate change and sustainability topics more broadly between late 2022 and mid 2023.

It’s also important to remember that standardization doesn’t necessarily drive wide-scale adoption. Regulations do. They’re already here in Europe and a few other jurisdictions, and they’re coming pretty much everywhere else. To be clear, regulations will not only oblige companies to disclose, but also to use specific standards, to have disclosures audited, and to make them available digitally.

The sooner companies and investors alike can get clarity on sustainability disclosure standards, the sooner we can get to the real “so what”–assessing actual sustainability performance. What does “good” look like? Are we doing enough? Are we moving fast enough? And most importantly, are we improving?

Being able to answer these questions will ultimately drive alignment on how to achieve the impact we all wish to see on the systemic issues threatening our collective economic and social wellbeing. One thing is for certain–not reporting on critical sustainability issues is not an option, and waiting for the fog to clear is probably not the best option either.

Biodiversity: Next Up On The Corporate Sustainability Docket
Read more 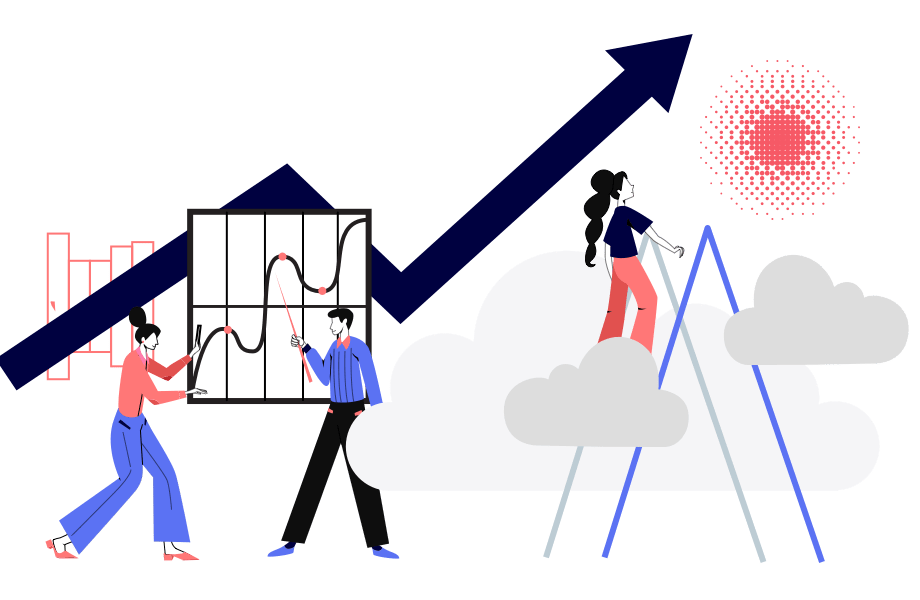 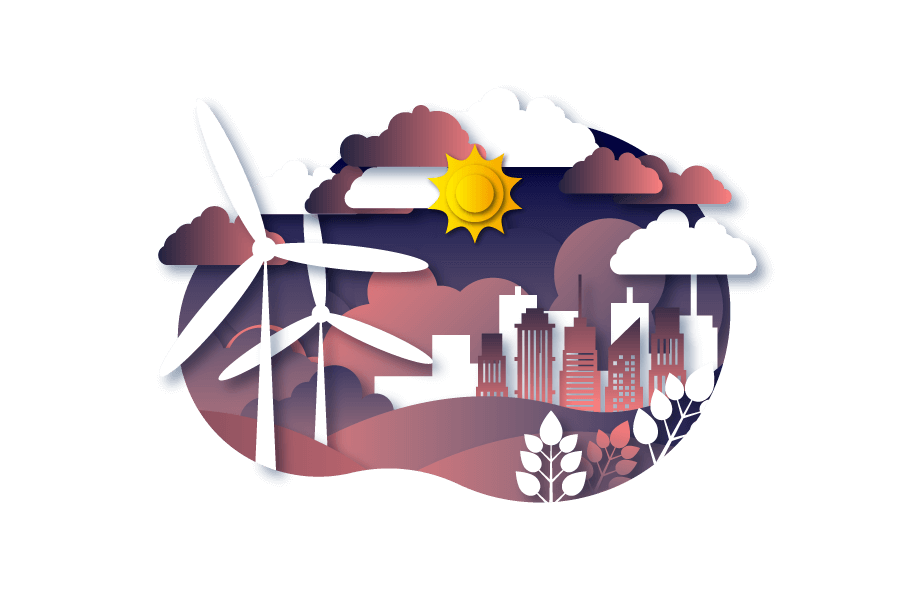 AI in ESG and Degrees of Automation
Read more 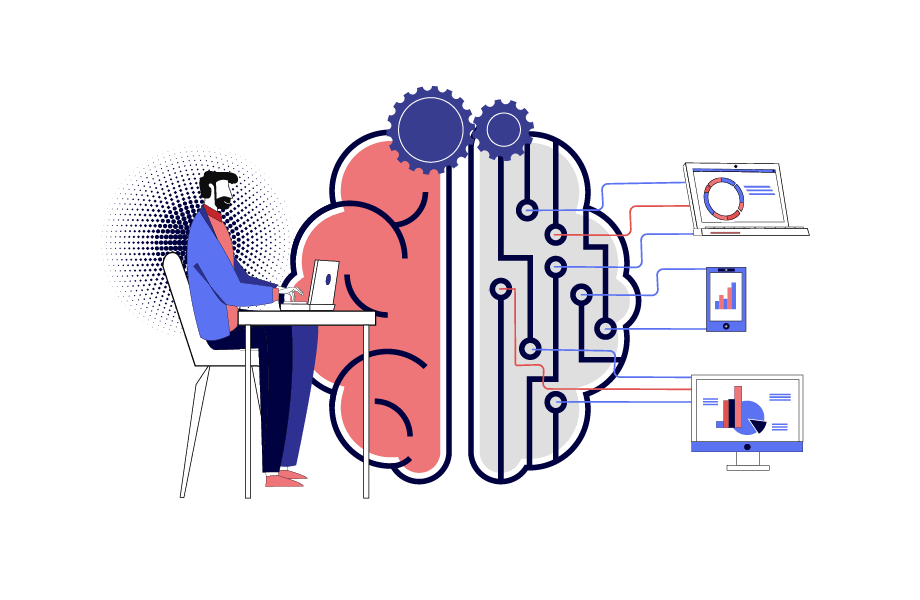 Convergence in Sustainable Business: The Imperative To Act
Read more 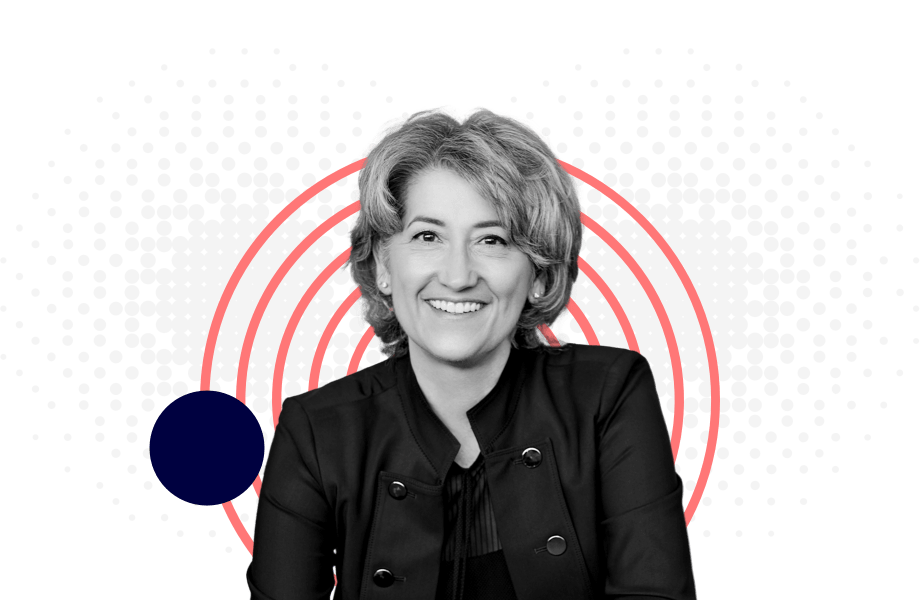 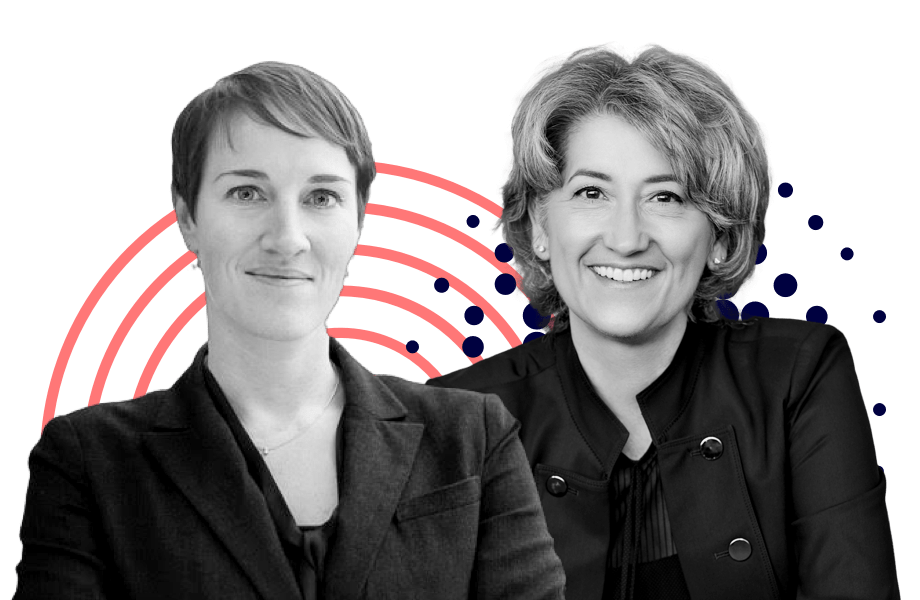 Communicating and Reporting Are Not the Same
Read more 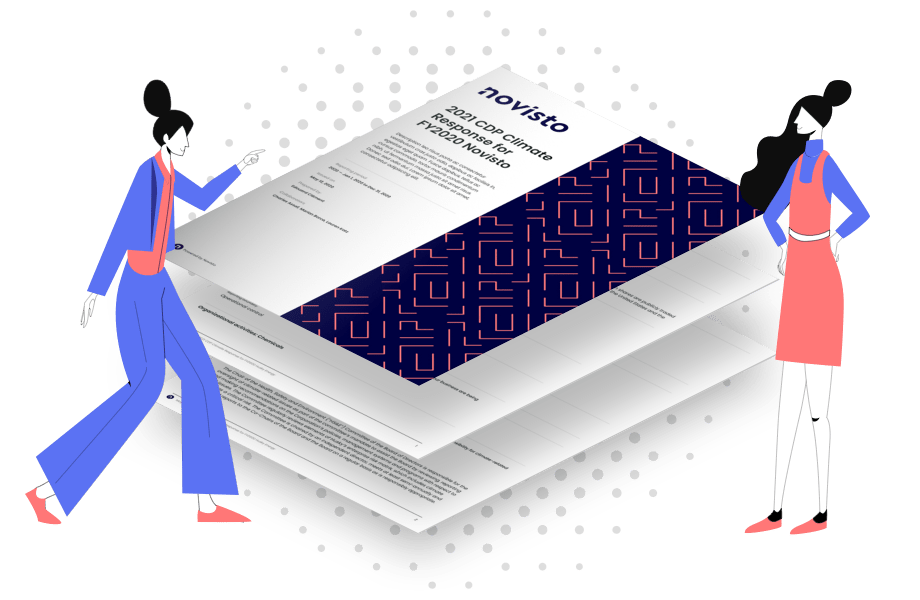 Convergence in Sustainability Reporting Is on the Way–What Does It Look Like?
Read more 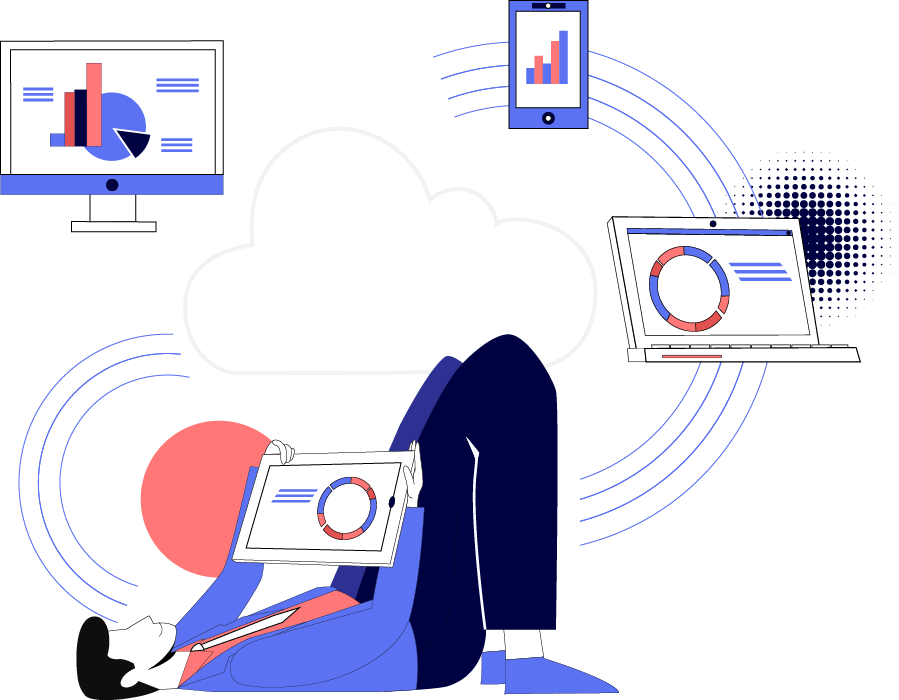 ×
Sign up for our newsletter.
Get the latest insights from Novisto.